According to "Our City, Our Sports" published by the Canadian Wheelmen's Association, there were four North American bicycle clubs formed in 1878, the first year such clubs existed on this continent.  Listed by order of formation, they were Bangor, Boston, Montreal and San Francisco.   By 1894, the Bangor and Boston clubs had ceased to operate, making the Montreal Bicycle Club  the oldest in North America. This naturally led to the question from current members as to which is the oldest bicycle club in the world?

A search on Google suggests it may be the Pickwick Bicycle Club which was founded in 1870.  This club mixes activities related to Charles Dickens and cycling.  When looking at their website we discovered that they apply sobriquets to there members from the pages of Pickwick Papers.

The Montreal Bicycle Club mixes current cycling activities and early cycling history.  Like the world's oldest  bicycle club we also apply Sobriquets to our current members based on persons associated with early cycling. 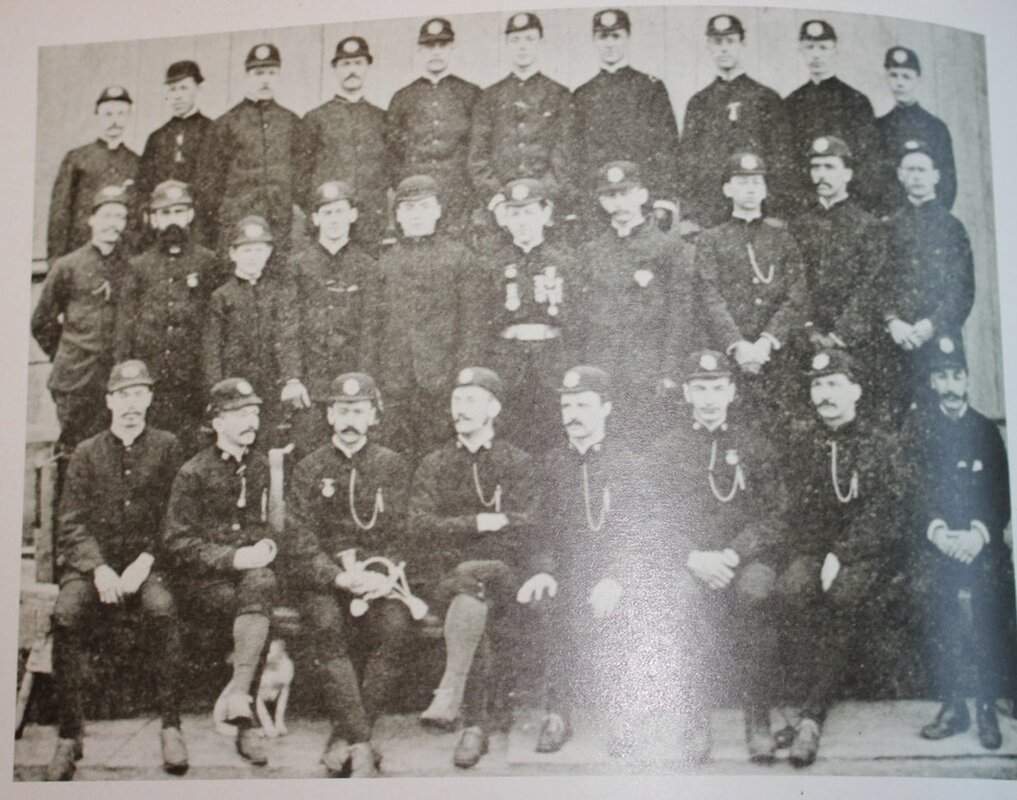