2 March  Morning Coffee Get Together and Ride

The members met at Second Cup in NDG, the temperature was still rather cold (about 0 deg C) but the streets are clear of ice and snow.  The upcoming GAP/C&O ride from Pittsburgh to Washington in April was discussed.  A new (to the MBC) phone App called Map my Tracks was tested out for use by Club members.

Pictures showing recommended attire for March cycling Montreal.
Map of Route A. T. Lane took to 2nd Cup
After stopping at McW to adjust the bicycle seat, AT Lane took a ride around Mont Royal.
Louis decided it was rather cold and just rode to McW and back.
5 March  Morning Coffee Get Together

The members met at Second Cup in NDG, they discussed how to use to the Go Pro camera, using Map My Tracks to record cycling trips and the solo trips made recently by A.T. Lane to the St Lambert locks and the East End of Montreal.  A video of cycling down the hill near St Joseph Oratory was made by him while going to the meeting.
10 March  A Day in the Sun

This handsome athlete is about to set out on a lengthy bike ride.  He is armed with a snack, a map and lots of courage and stamina. We expected to pick him up at 4:30pm but he couldn’t wait for us and after dropping off his rented bike he decided to walk home to our Florida abode- about a three mile stroll!  He is alive and ready for the rest of the day’s activities.  Right now he is relaxing with a g and t watching the golf and hoping to pick up some tips for his 18 holes tomorrow.

P.S. On the same day A.T. Lane took a ride around the mountain in Montreal.  A picture  of that ride is also provided to show the sunny conditions of both cities.

At  the Westmount Association of Pedestrians and Cyclists  table for Earth Hour  there was a model of Sherbrooke street, modified to have bicycle paths. We also had   paper slides showing how the association promotes safe active transportation by improved Engineering, Education and Enforcement.  The model generated much interest by passers by along with the pipe band.
On special note of MBC historical interest, a map was shown to us  that had the location of the original Blue Bonnet Racetrack in Montreal Ouest.  This race track is often mentioned in the old MBC minute book as a site of meetings and venue for bicycle races. 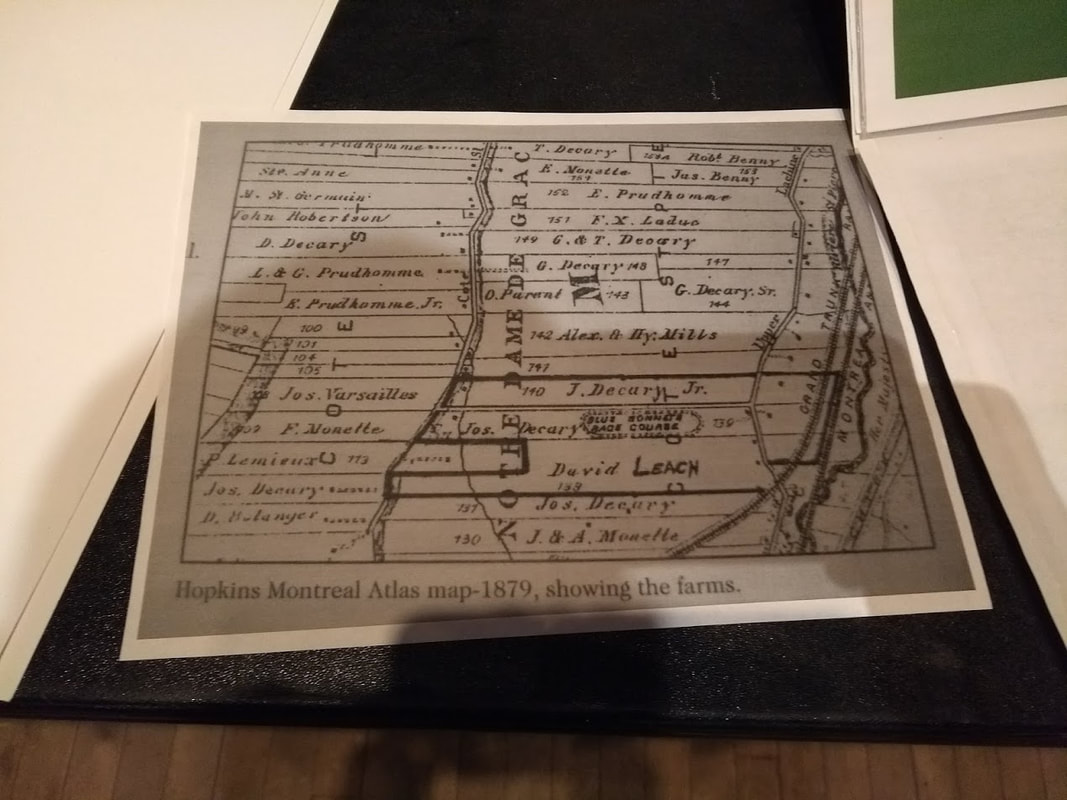 26 March  Morning Coffee Get Together and Ride around the mountain

Congratulations on a approx 30 km ride.  We met at the Shaika Cafe then rode around the mountain together. 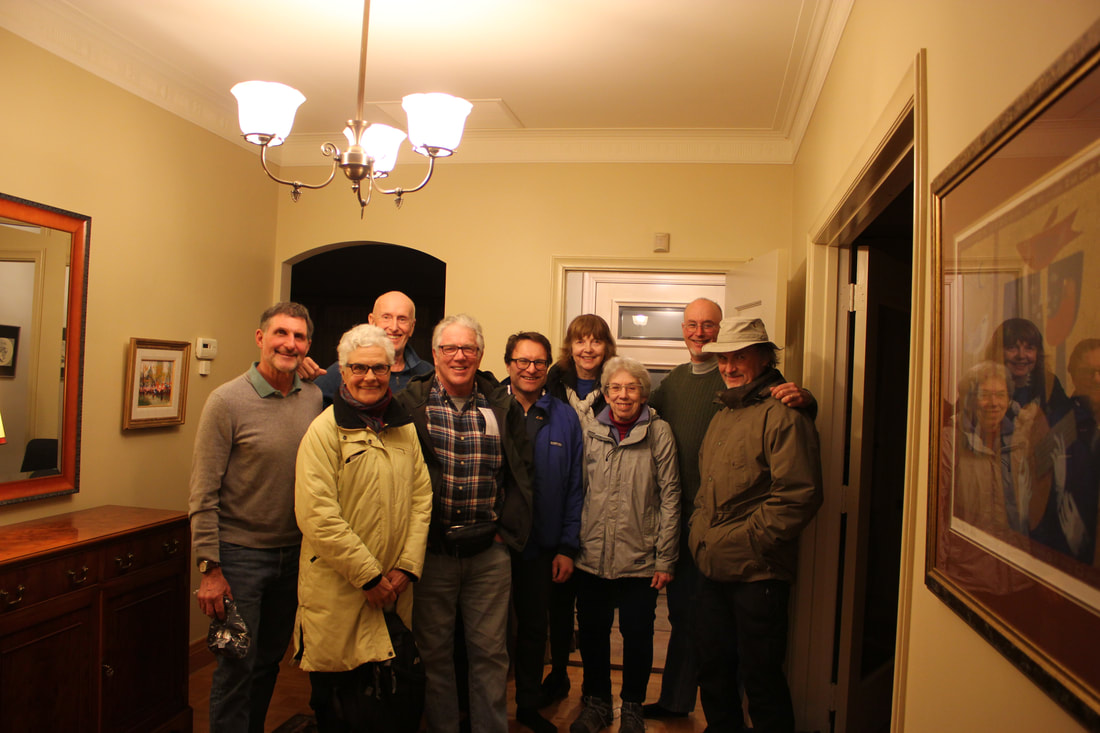 1.  A brief history of the club was presented as well as it's purpose.
The purpose is to promote bicycling in Montreal by way of social events.

2.  The historical club kept a minute book and it is by this document that we know it's history.
The modern club will continue this tradition.  All events that have quorum will be entered into the minute book

3, Weekly Fixture rides in and around Montreal.
After some discussion, it was decided that the club will hold Fixture rides on Wednesdays and Sundays.  The details of each ride will be published on the Fixture Calendar a few days before the actual event.

4. Special Theme rides.
The club will attempt to hold some Fixture Rides as special Historical or Ecological themes.

6.  In addition to the Montreal Bicycle Club Website, some club members will use  Map My Tracks in order to record individual rides.

7.  Use of Sobriquets in the club minute book was discussed.  Members are encouraged to adopt a personal Sobriquet of a historical cyclist.

8.  The MBC riding uniforms were displayed.  Any member wishing to purchase one should contact the club.