In Conclusion, by the 1960’s the bicycle seemed doomed to be used only as a child’s toy or by professional racers.  Yet it has staged a remarkable comeback in many cities throughout the world. Montreal is ranked among the top 20 cycling cities and the best in North America.  However Montreal competes against many cycling communities that want their city to become part of a select group that are considered truly world class. Added to this desire is an urgency to do something to reduce GHGs, the need to promote lifelong fitness, and the growing need for livable public spaces in our cities.  I believe that a revised Montreal Bicycle Club can aid in these goals and increase the awareness of the social history of this city, some aspects of which have been almost completely forgotten. 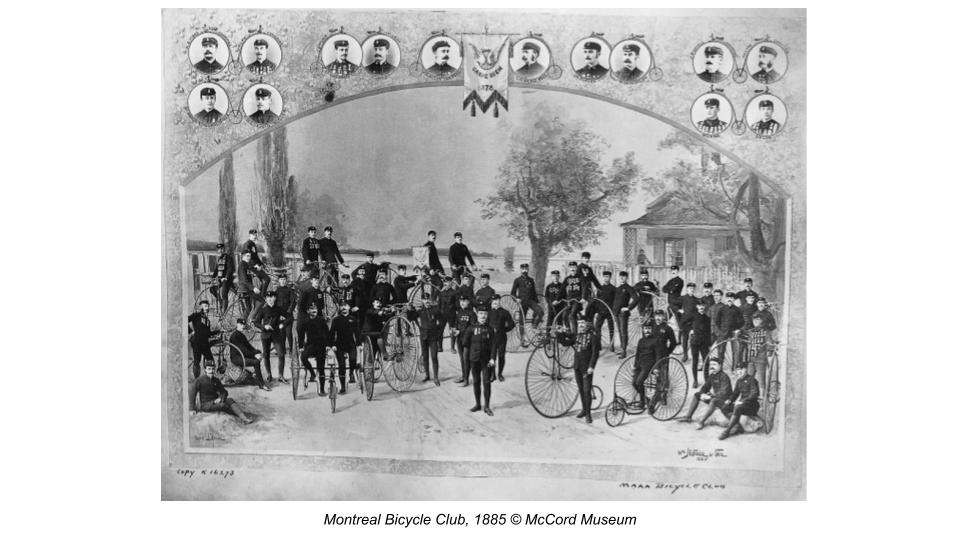